Our Services About Us Our Team Role of Immigration Consultants 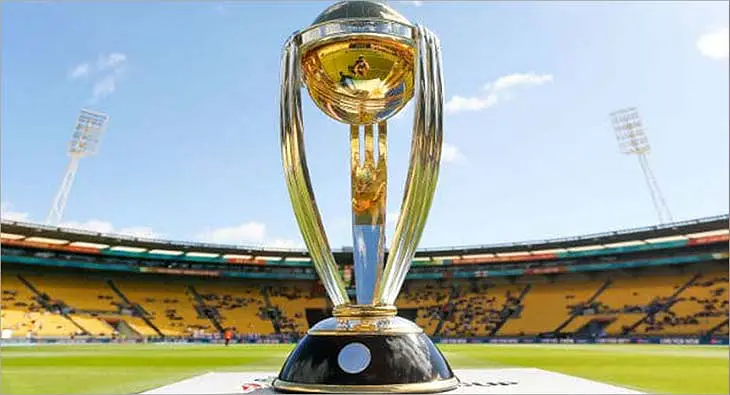 With the exit from the European Union (EU) on 31 January 2020, the United Kingdom (UK) has embarked on a new journey that will require changing the current immigration rules. For this purpose policy statement was released by the UK Home Office on the 19 February 2020 that sets out the UK points-based immigration system. This policy statement is aimed to introduce an Immigration Bill that will bring a fair points-based system to attract high-skilled workers and putting an end to free movement. Further, it will lead to attracting high-skilled workers contributing to the UK’s economy, public services and communities. UK government intends to create a high wage, high skill and high productivity economy.

With the launch of this new points-based immigration system, it is aimed to deliver a system working in the interests of the whole UK, prioritising the skills offered by an individual and not from where he is from. In the past, the UK’s immigration system has been failing to meet the needs of its citizens and for too long the system was distorted by the European free movement rights. In the past, the system failed to deliver benefits throughout the country as well as not being successful in attracting high-skilled migrants who want to contribute to the UK’s economy and society. With the launch of the new points-based immigration system it will be ensured that UK attract the best and the brightest from around the world.

In the new immigrations system, visas will be awarded to those who gain sufficient points as these points will be awarded for specific qualifications/attributes, salaries, professions and skills. Skilled workers shall be allowed to come to the UK through a simple, flexible and effectively arranged system. With the new single global immigration system, citizens from non-EU and EU countries will be treated equally, while offering top priority to those with the greatest talents and the highest skills, which include academics, innovators and scientists. The minimum general salary threshold will be decreased down from the previously proposed amount of £30,000 to £25,600.

A reformed Global Talent Route will also be announced and it will allow a small number of highly skilled workers to come to the UK without a job offer. It will also be including a new fast-track scheme for top mathematicians, researchers and world-leading scientists. The new points-based route is proposed for the UK’s continuing global outlook after the Brexit. The full potential of the UK will be unleashed with the new immigration system, boosting the economy and the communities, while attracting the best and the brightest from around the world.

Further Information on Proposed Key Changes to the UK Immigration

The U.K. has had a points-based system in place since 2008, so this is not a drastic overhaul of the visa system. The most significant changes to the operation of the U.K. immigration system will be the end of freedom of movement, and the fact that EU citizens will become subject to the points-based system for the first time.

For workers with a job offer, key changes to the system starting in January 2021 will include:

Applicants will still have to have an appropriate knowledge of English and be sponsored by a U.K. employer that holds a sponsor licence.

The new A-Level skill level will be more burdensome for EU applicants, who are not accustomed to being reviewed at all for their skills. For applicants from outside the EU, this will actually result in more qualifying applicants, as some would previously have been rejected due to not holding a degree.